James Coughlan is a multi-lingual attorney with twenty-five years experience in both the public and private sectors with expertise in project implementation/management, risk assessment and government affairs. He was Dutchess County Comptroller for eight years and was instrumental in streamlining County operations, promoting best practices throughout County departments and instituting modern processes in the Comptroller’s Office.

Most recently, James has been assisting start-ups and entrepreneurs with their business operations, contract formation, legal activities, banking finance and local municipal law. James has been involved with complex litigation and maintains relations with various law firms in New York City.

James co-founded Weekend for Warriors, a local fundraising initiative benefiting veterans in the Mid-Hudson Valley. He lives with his wife, Sharon, and their son, Wesley in Rhinecliff, NY. 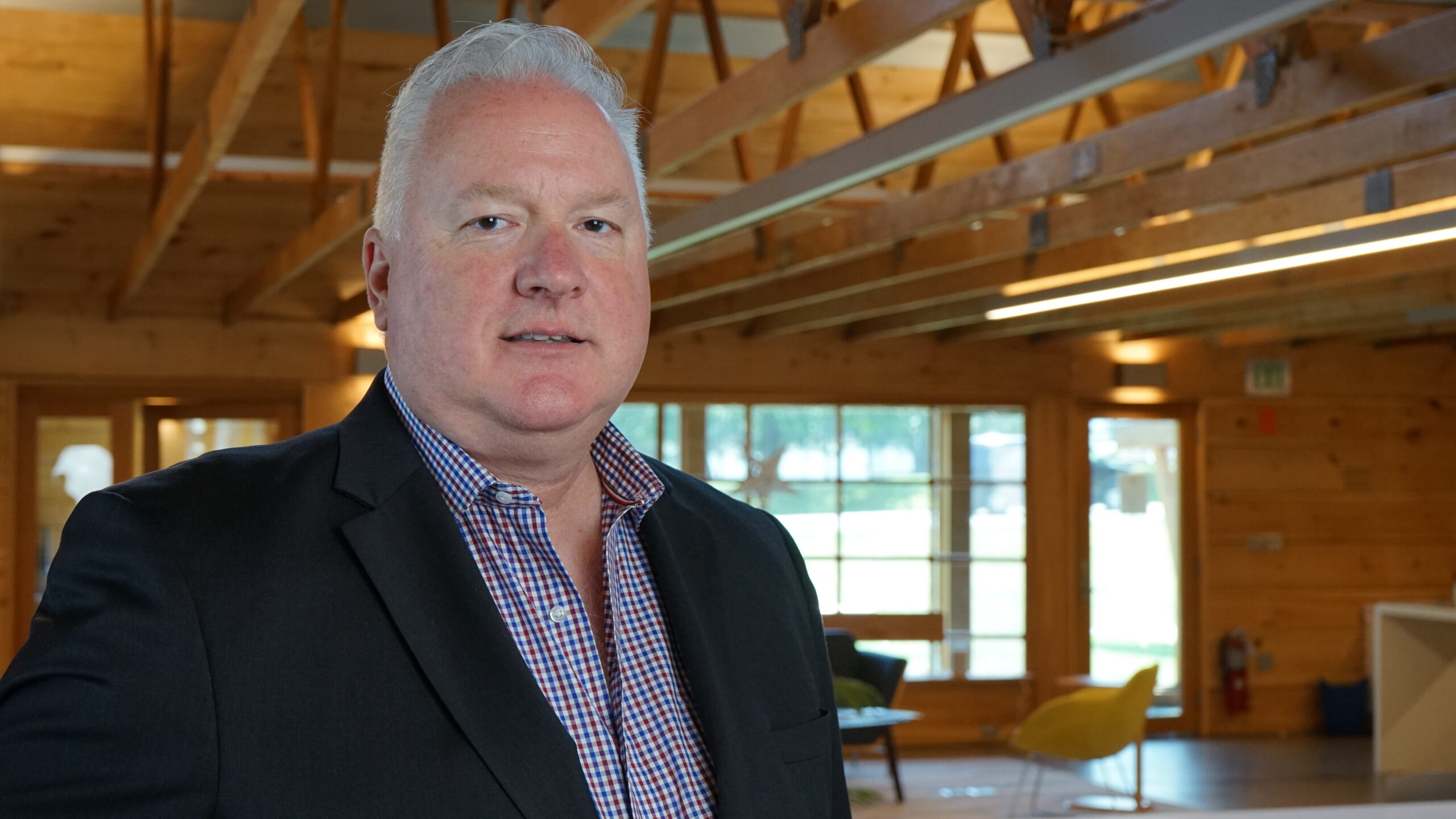 Robert Lane is a thirty year development executive with a reputation for bringing innovative thinking and leadership to the planning and execution of measurably enhanced development programs.

Most recently, Robert was Senior Vice President and Chief Development Officer at Blythedale Children’s Hospital where he established many new programs and developed an exceptional staff. This led to double-digit growth of the number of donors and revenue in two years. Prior to that he spearheaded the advancement efforts at Phelps Hospital, Saint Francis Hospital, (now Mid-Hudson Regional), Ecohealth Alliance and the Culinary Institute of America. At each organization, Robert established new financial milestones by broadening their family of supporters with a focus on respectful, philanthropic relationships and fiscal discipline. Additionally, he planned and successfully executed two significant, multi-year capital campaigns.

Mr. Lane’s diverse advancement experience and leadership at the board and executive level has provided him with extensive skills for any organization wishing to improve its development results. He and his wife Janine have four children and reside in Rhinebeck, NY. 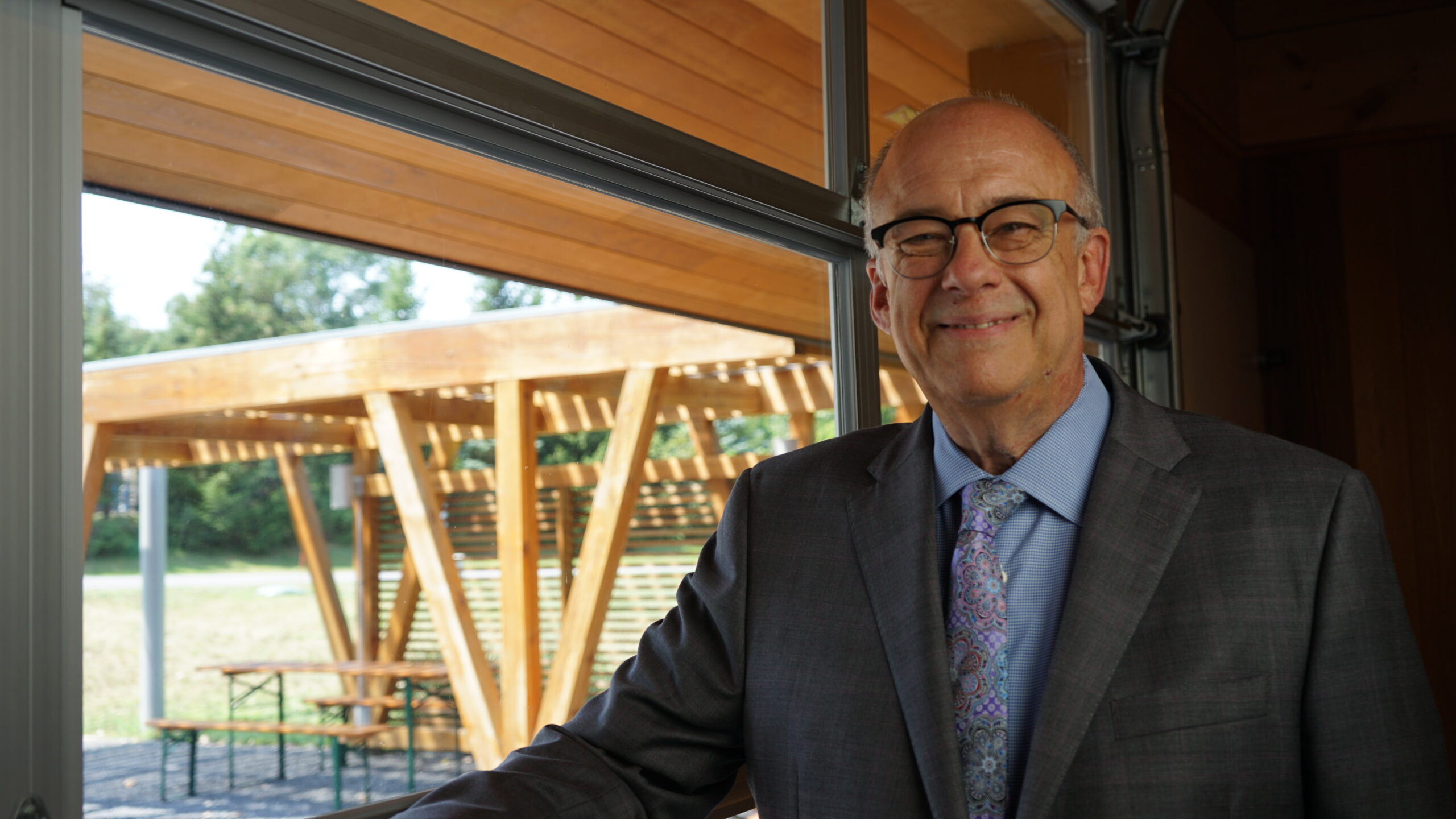 David Ping has had a successful 40 year career as a management consultant and hospital executive. He developed strategic plans that were successfully implemented by the Cleveland Clinic and UCLA Health System to name a few. He was the Chief Strategy Officer for Health Quest (now Nuvance) where he was responsible for business development, marketing and public relations, government relations and strategic planning. During his tenure, Health Quest became the largest health care system in the Hudson Valley. He started Health Quest Medical Practice and was instrumental in its growth from startup to over 200 physicians. Revenue doubled to $1 billion from 2005 to 2017, with market share increasing by 25% in that time.

Since leaving Health Quest, Mr. Ping founded The David Ping Group, with the idea of providing meaningful work for meaningful clients. His work has resulted in increased revenue for all of his clients, with one increasing by 15% year over year. Social media campaigns have resulted in double digit increases in followers and likes, with one organization doubling its engagement. He has helped organizations to make difficult decisions to close programs, and has worked on numerous merger projects, resulting in stronger, more resilient organizations.

Mr. Ping and his wife Cyndie have lived in Rhinebeck since 2005, where they raised their three children.